* Game is still in development

Any feedback is greatly appreciated, thanks! *

Despite a history of constant warfare, humanoids, beasts, and demons all finally united to form the nation of Crobia.

Eons of peace and progress brought upon an age of technology!!!

However, old habits die hard... an innate bloodlust still exists in their DNA.

Thus, to mitigate the damage, champions are shrunk to a microbial level to engage in murderous sports for entertainment.

Enter the Petridome! Here, champions will battle and complete objectives to win glory for their team.

Each game mode has multiple ways to win. Green portals teleport power-ups as well as dangerous microbes into the arena.

This game supports  1-8 players locally. If you don't have enough friends, the Petridome will support your team by providing microscopic robot AI units to fight.

Due to a Windows limitation, only a maximum of 4 xbox 360/xbox one controllers may be used at the same time. To get around this limitation, it is recommended using a combination of xbox controllers and ps4 controllers. At this time, the game is only supported locally, we at EV.Unit understand the difficulty of getting 8 players in the same room.

Note: Xbox controllers have not been tested on the Mac platform. No guarantees that any xbox plugins will work properly.

3. UNLEASH YOUR BLOODLUST UPON OPPONENTS!!! 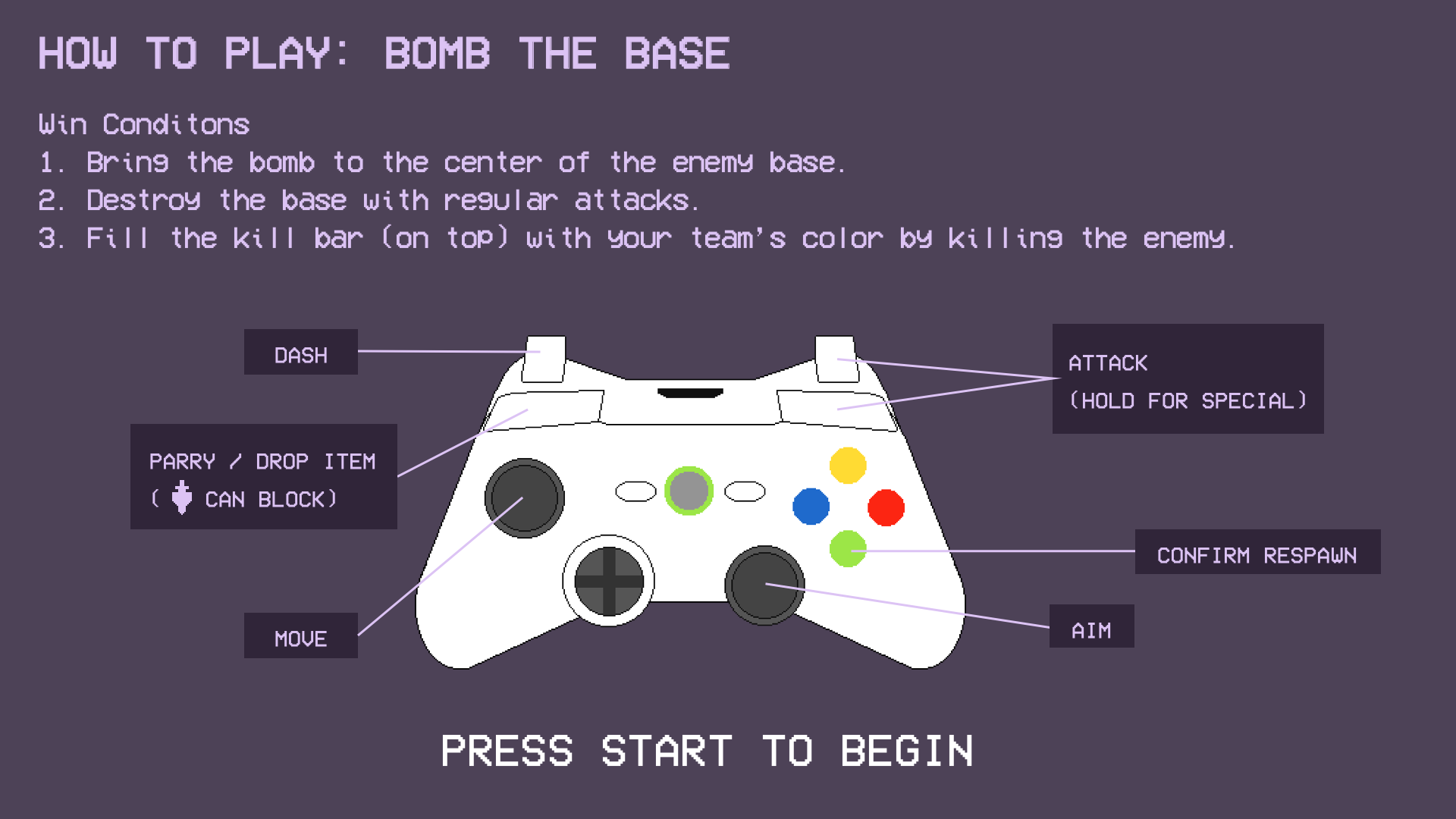 3. UNLEASH YOUR BLOODLUST UPON OPPONENTS!!! 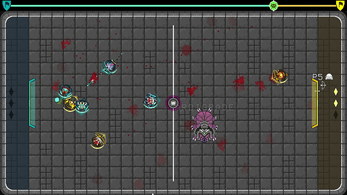 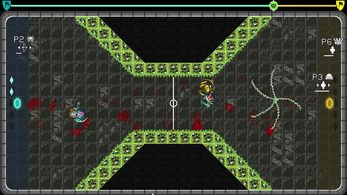 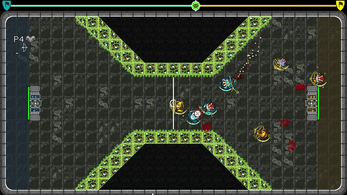 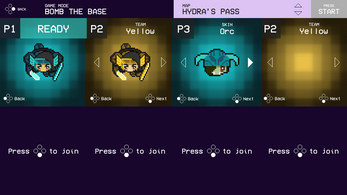 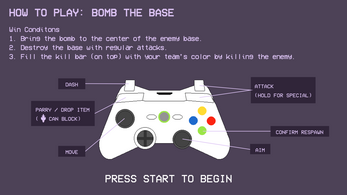